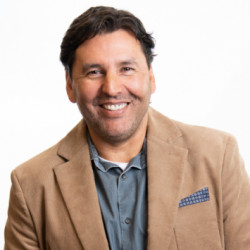 In 1982, Rod joined IUOE Local 955 at Gregg River Mine as a Blaster. He went on to receive his Welding Apprenticeship 6 years later.  In 1989 Rod was appointed as a Job Steward for 955 and moved up in the ranks to become a Chief Job Steward. Due to unforeseen circumstances, Gregg River closed down in 2004, but it gave Rod 15 years of experience in grievance handling and negotiation committees.

Rod started his career again in at Coal Valley Mine where he was appointed as a Job Steward and Plant Committeeman only one year later. After six more years of experience handling grievances and negotiations, Rod started out in his position as a Business Agent where he remains today.