Organizing is another word for unionizing. When you organize your workplace, you are taking steps toward having a union represent you and your coworkers.

Click on the video below to learn about the benefits of a union.

What You Need To Know About Organizing

You have a legal right to be represented by a Union.

The Canadian Charter of Rights and Freedoms, entrenched in the Constitution of Canada, ensures the right to freedom of association.

You do not need your employer’s permission to become unionized. 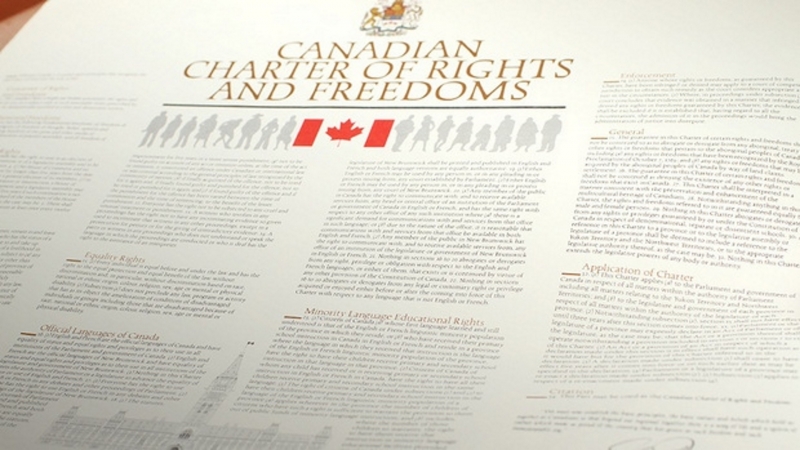 The Alberta Labour Relations Code protects workers as soon as they approach or start speaking with an Organizer about unionizing their workplace.

(c) seek by intimidation, dismissal, threat of dismissal or any other kind of threat, by the imposition of as pecuniary or other penalty or by any other means, to compel an employee to refrain from becoming or to cease to be a member, officer or representative of a trade union."

The best way to predict the future is to create it.

Who are organizers and what do they do?

Why should you organize?

How do you organize?

Every union employer started out non-union, until the workers chose to organize. We have done this before and we are here to help. Contact us and ask to speak with a Union Organizer. Union Organizers provide confidential advice and support to start the organizing process. All inquiries are held in strict confidence. 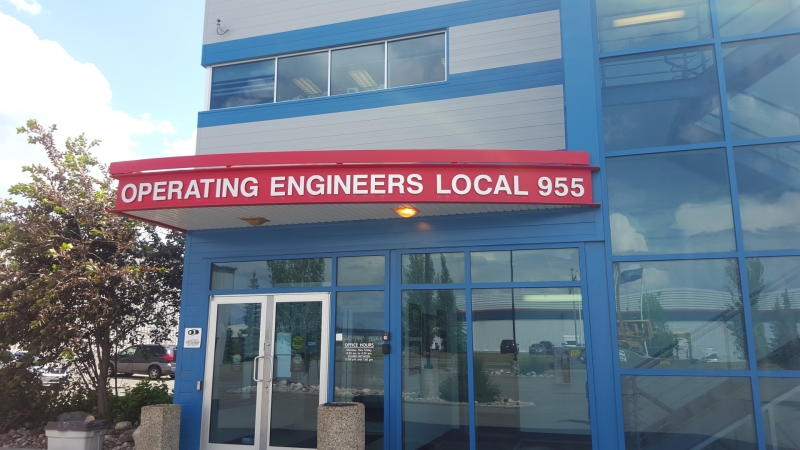 Talk to your coworkers

Work with your coworkers and Union Organizer to start an organizing drive. Identify common concerns and issues such as fairness, safety. Union Organizers handle the legwork, although the more information an “inside” person can provide, the more successful the effort will be. 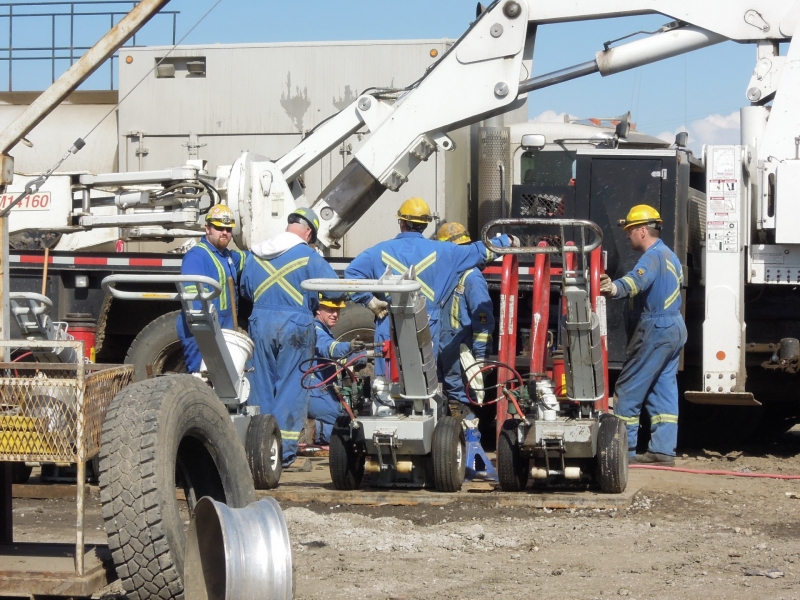 Organizing is a democratic process. The Union Organizer creates a petition or provides union cards that employees sign to indicate their desire for the union to represent them. The anonymity of anyone participating in an organizing drive and signing a petition or union card is protected by law.

In Alberta, a minimum of 40% of employees in a workplace must support the Union by signing a petition or union card for the organizing drive to proceed to the next step. When this level of support is achieved, the Union applies for certification with the Alberta Labour Relations Board. The employer is made aware of the organizing effort but is prevented by law from making sweeping changes within the workplace. 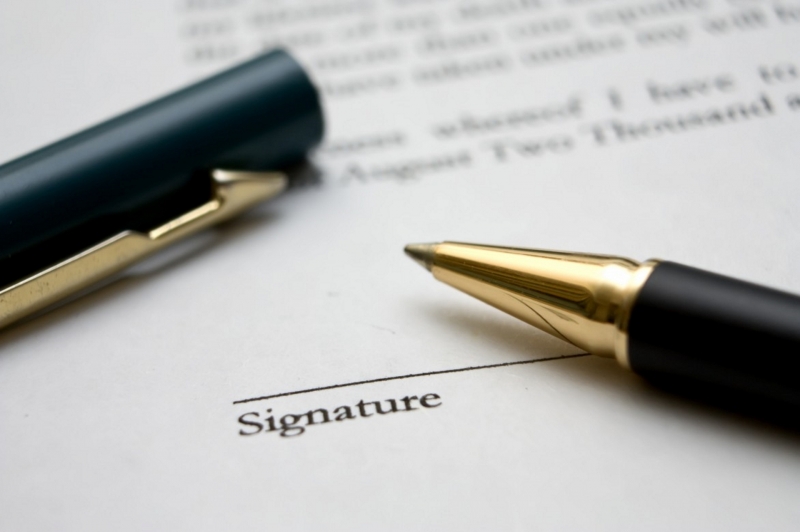 The Alberta Labour Relations Board conducts an investigation and orders a secret ballot vote. If a majority (50% plus one vote) of employees vote “YES”, the union is certified, becoming the exclusive bargaining agent to represent employees and negotiate a collective agreement. All employees included in the bargaining unit benefit from the terms and conditions of the negotiated agreement. 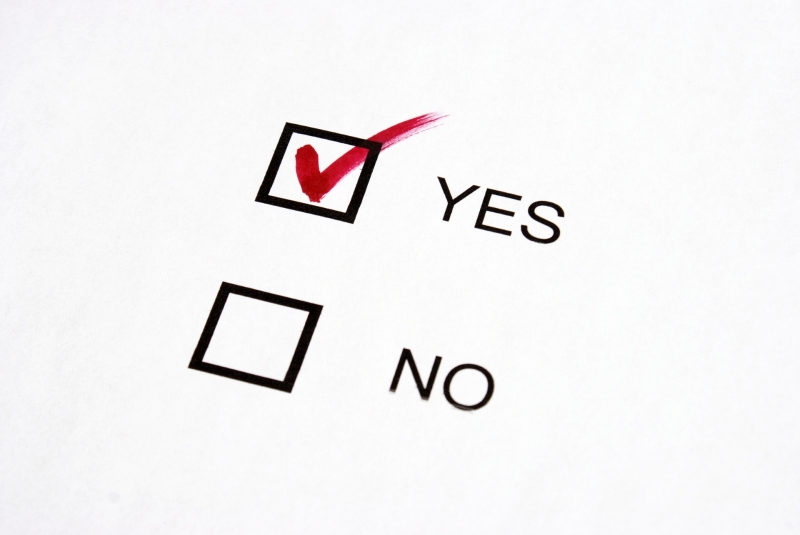 How do you organize?

Every union employer started out non-union, until the workers chose to organize.
We have done this before and we are here to help.

All inquiries are strictly confidential.