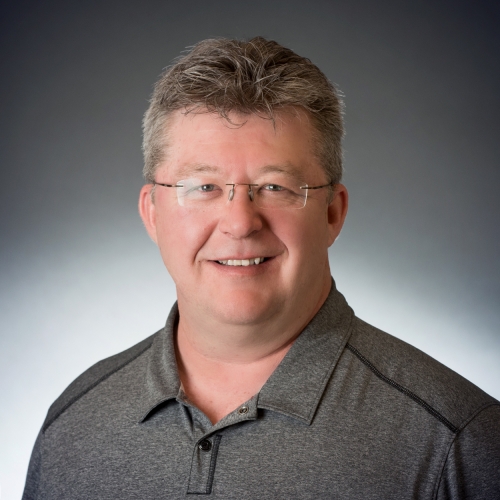 Geoff was initiated to the Union in March 2001 after moving to Fort McMurray to work at the Aurora site with North American Construction.

Geoff started his Business Agent role in 2007, this role provided Geoff with the opportunity to put his passion to work in helping those who find themselves powerless. He would like to see more Member involvement and hopes to be able to contribute to increasing the number of Members getting involved in Union.

Geoff feels his Business Agent role has been the most rewarding to date. He is inspired by his co-workers, brothers and sisters, every day. Geoff acknowledges Jim King for being the biggest influence in his career.

In regards to safety, Geoff feels safety is paramount.