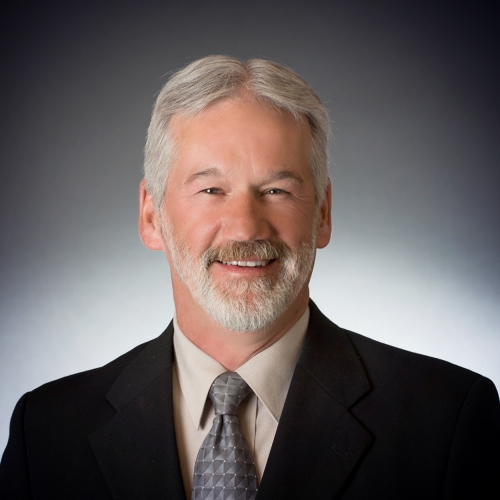 Throughout the years of working at the mine, Frank gained the trust of his fellow Members and the employer. In 1998, Frank was nominated as Job Steward at the Coal Valley Mine and continued to support and represent the Union as a Chief Job Steward until 2005.

Frank gained new skills and experience during this time, his efforts and success as a Job Steward and Chief Job Steward did not go unnoticed. One of the then 955 Business Agents, recognized Frank’s determination and invited Frank to sit on several bargaining teams during negotiations.

Frank’s effective negotiating skills continue to contribute to his success as a Business Agent. Frank takes pride and genuinely cares for the wellbeing of all Members. Frank hand delivers Dues payments on behalf of Members to maintain their Good Standing status and Membership applications for new employees, in person to the Union Hall to ensure timely processing.

Frank is a strong proponent of safety, stating “safety is an awareness of any hazards in your surroundings, at all times”.