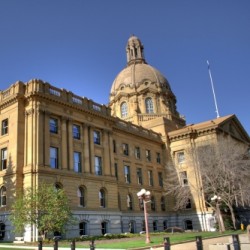 Yesterday the provincial government announced the proposed changes to the Alberta Labour Code and Employment Standards. Bill 17, the Fair and Family-friendly Workplaces Act, does include changes that will affect unions.
For union organization, the government is proposing a hybrid model of the card check. This means that unions won’t always have to use a secret voting process if certain conditions are met.
Other changes to the Labour Code and Employment Standards have also been proposed, including various types of unpaid leave.
For more information on Bill 17 go to CBC News.